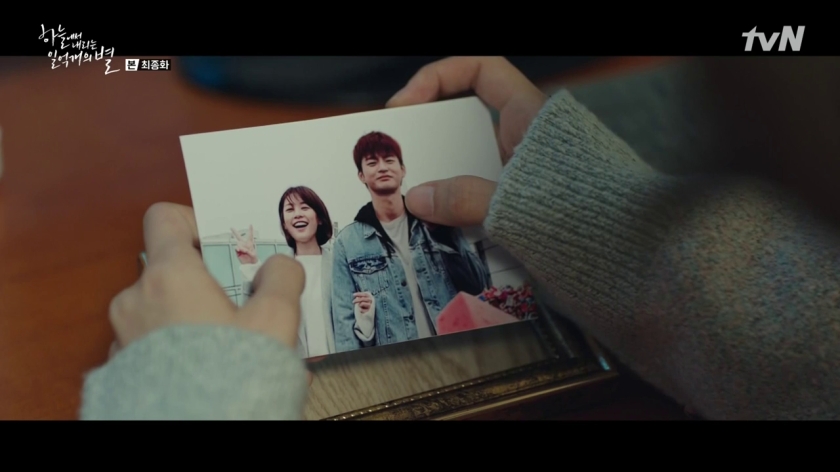 This is long overdue, but here it is! 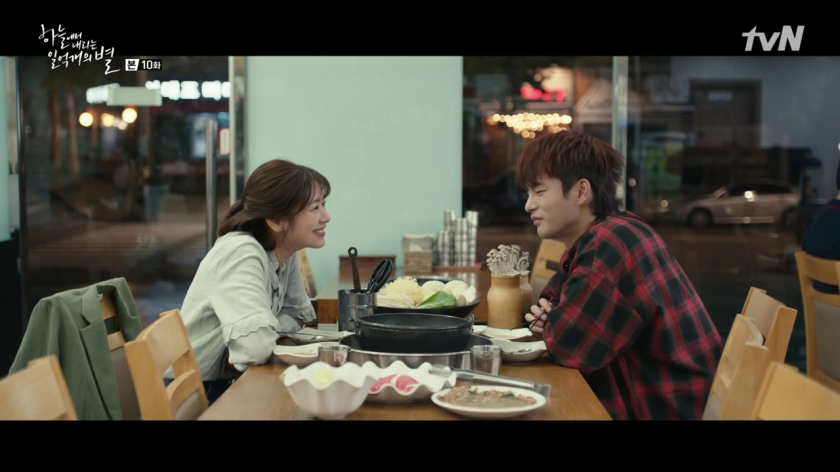 I JUST had to write a review on this. It’s a keeper for sure! 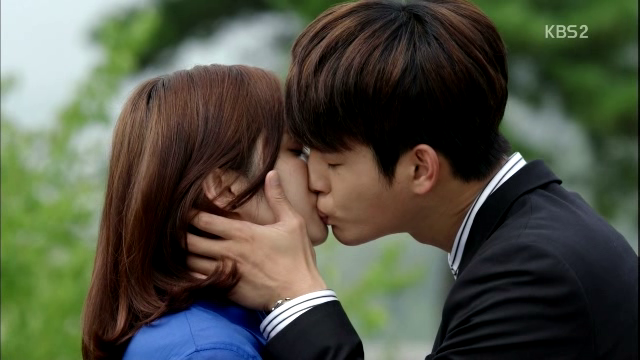 I don’t know if I was very tired when I watched this, but the ending was a little draggy for me. I can’t pinpoint which part of the episode could have been faster, because I admit that everything mentioned was important and relevant…but it just didn’t end with that tension which I’ve expected from an open ending, or that over the top crazy fangirl-feels expected from the romance. That being said, I still like the finale very much. I love the idea of an open ending! Even if they don’t make Season 2 (I won’t even harbour hopes for that because Kdramas rarely make second seasons with the exact same cast), the storyline is apt for that sort of storytelling – every end brings with it a new set of questions, and new beginnings. Disclaimer: LOADS of screenshots, so do let the page load before you begin reading!(: 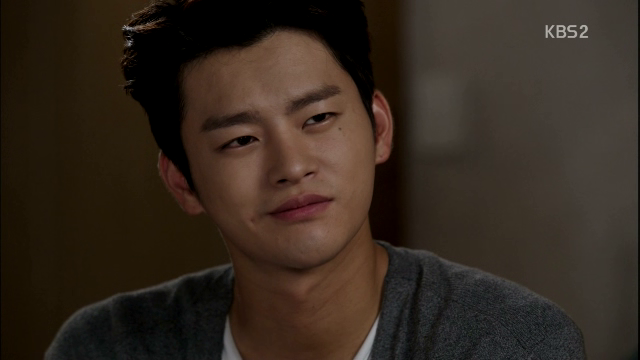 I’m back in business!! I think this episode was great, but not super epic. It seems to be setting the stage for the finale and is already tying up a few loose ends. Happy ending, anyone? 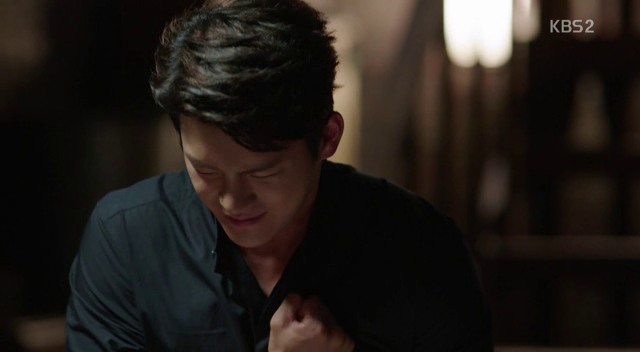 I LOVE this episode! What’s there not to like – that wonderful kiss-on-the-forehead scene (I just mentioned two days ago on another recap that I love forehead kisses. Who’s with me!), the reunion, Hyun’s persistence to break down Min’s walls and that cliffhanger at the end. I’ve not really teared from any recent dramas (I have a bad memory so I don’t know if you should trust me on that…) but this reunion was so bittersweet, I couldn’t help myself.

I was vehemently shaking my dog’s paws while watching and squealing over certain parts of this episode. I think he feels very traumatised right now. 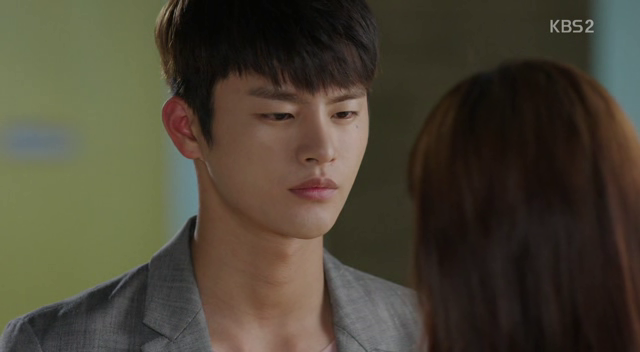 I love this episode! Lots of nice Hyon-Ji Ahn moments that just make me wanna hug something/someone and squeal haha. 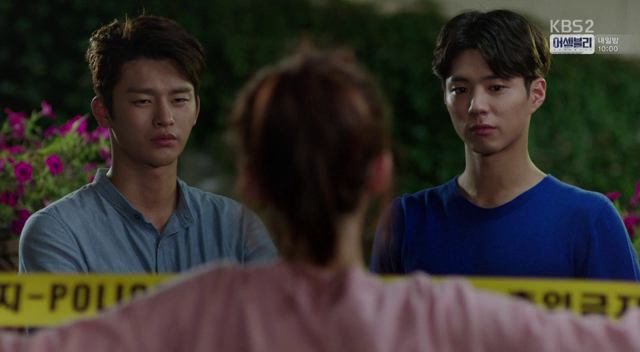 Woohoo more physical tension between Ji Ahn and Hyun, I can’t wait for them to be an official couple!! Other than fanservice, this episode sees a confirmation of one key character – Min is Attorney Jung. 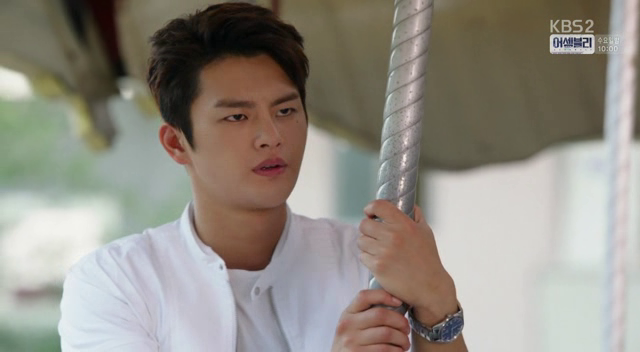 I thought this episode was not bad – it has a mix of rom-com, mystery and thriller in it. I only just found out that this drama has dismal ratings in Korea. Why??