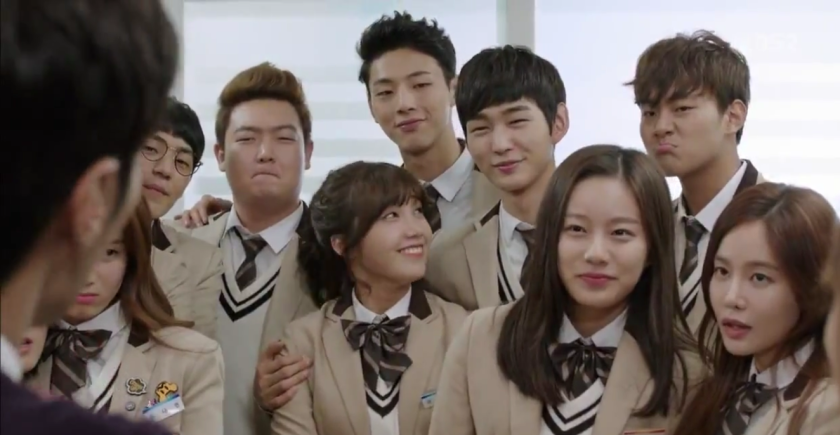 Oh goodness is it just me or did WordPress’s post layout change? Anyway, this post is way too belated for the show has ended 2 weeks ago! Just click on below if you want to have a little #throwback! 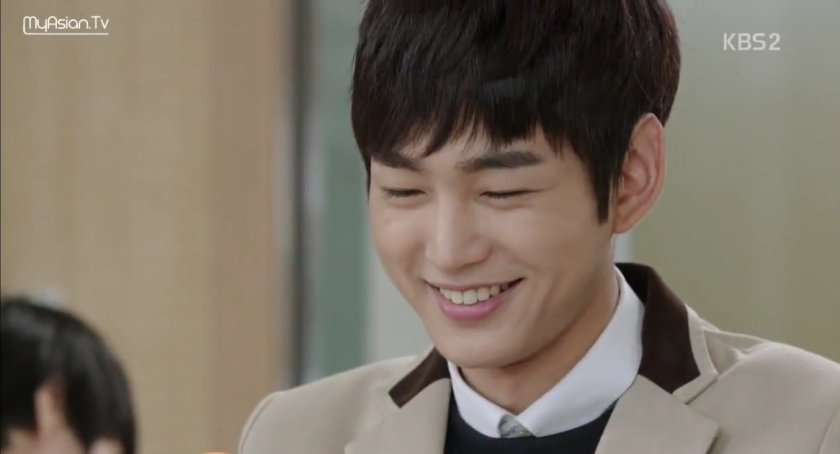 I love it – this cute little movie scene!!! And I think this is one of my favourite second lead tie-up scene – he confesses! I love second leads, but they really got to speak up more and stop breaking my hearts. So it’s great that Ha Joon really follows his heart in the end and tell her in a way that’s so nice and sweet. What I really like about second leads is the way they simply just want the female lead to be happy. That’s all; they are that simple and innocent and nice. Yeah, “Nice guys finish last” doesn’t happen in my vocabulary. 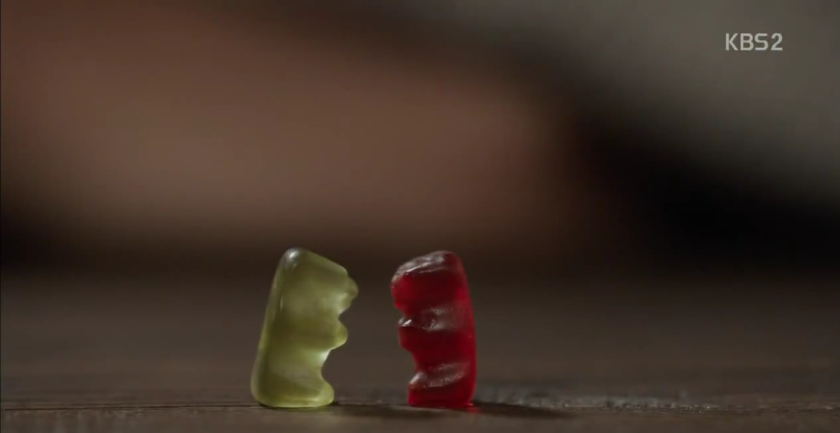 And this funny family scene HAHA. I have a question!! Is it really taboo in Korea for such a situation to happen? Or is it just a matter of whether that particular Kdrama chooses to make it into a big issue? In Pinocchio, it wasn’t that big of a deal and they finished off with the ‘family’ thing quite quickly (Oooh I miss Pinocchio). 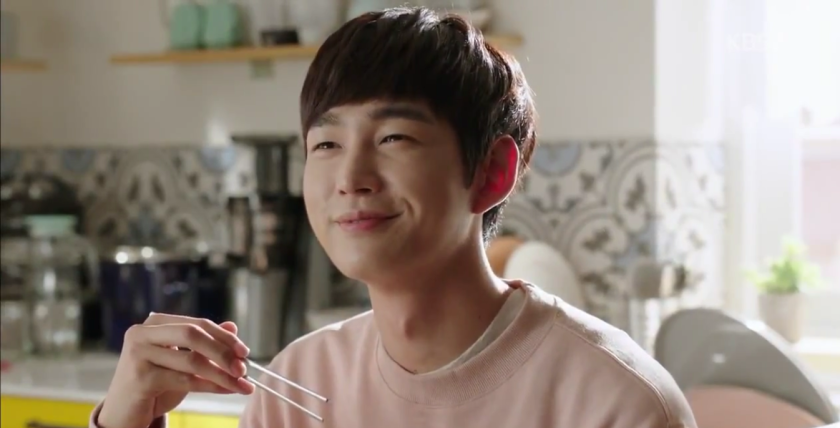 I just love his smiley smiley eyes so much. Thank goodness I love the main couple in this show or my heart will just die every time I see Ha Joon. Didn’t screenshot it but I really LIKE the scene where Ha Joon hugged Yeon Doo! I’m like yeahhhh man FINALLY! And I like the scene thereafter even more – Yeol finding out and still pretending like he doesn’t know because he cares that much for his bro.

And finally this stand-off, oooh we have come one full circle! The bros are happy. I’m happy too. Although I think they could have start off with the Ha Joon-loves-school-hall thing a bit earlier. It seems quite sudden that the school hall became his sanctuary.

And there we go, the end of the show!! (I apologise for I was in a rush, wasn’t even supposed to be watching the episode, and hence couldn’t take a proper screenshot where our lovely antagonist’s face can be seen.) 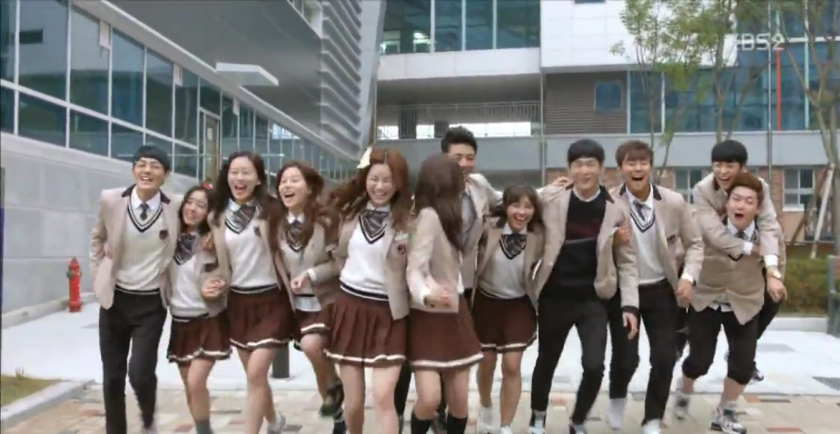 This show makes me wistful…I think it’s because I started watching dramas when I was really young. Back then, I’m like okay, I know dramas aren’t real but I hope that my school at that age will be somewhat fun like that (meet cute guys etc okay I kid). Then, as you progress in life it became, oh I’m in school already why aren’t these fun stuff happening to me? AND you graduate so you forget about these silly things. But this show makes me look back and think hmm my school wasn’t like this at all, and the whole thinking process just makes me nostalgic.

Not to mention that I absolutely adore the setting of the boarding school. Is it a real Korean school?? It’s so pretty and the dorms are pretty huge. I was telling all my friends in real life that I would love to experience something like that.

I also love the couple so much. Now that it has been two weeks, my love for the drama has obviously ebbed away a little, but I was so amused by the two of them. I like it that they have no drama between themselves. Whether realistic or not, Yeol has just been super supportive from the start (so some might call him boring, but as I’ve said, I like nice guys) and Yeon Doo is awesome. Yeon Doo feels like a role model – she’s not afraid to speak up and she fights for what she loves, yet she’s not hateful and she’s in fact one of the loveliest character in the show. But I guess that’s because it’s a drama – I can’t think of anyone in my school life who resembles Yeon Doo. How about you guys?

There’s some important real life stuff coming up for me so I can’t post in these 2 weeks. Nevertheless, hope you guys stick around~!

P.S I’m so unused to this new posting thing.